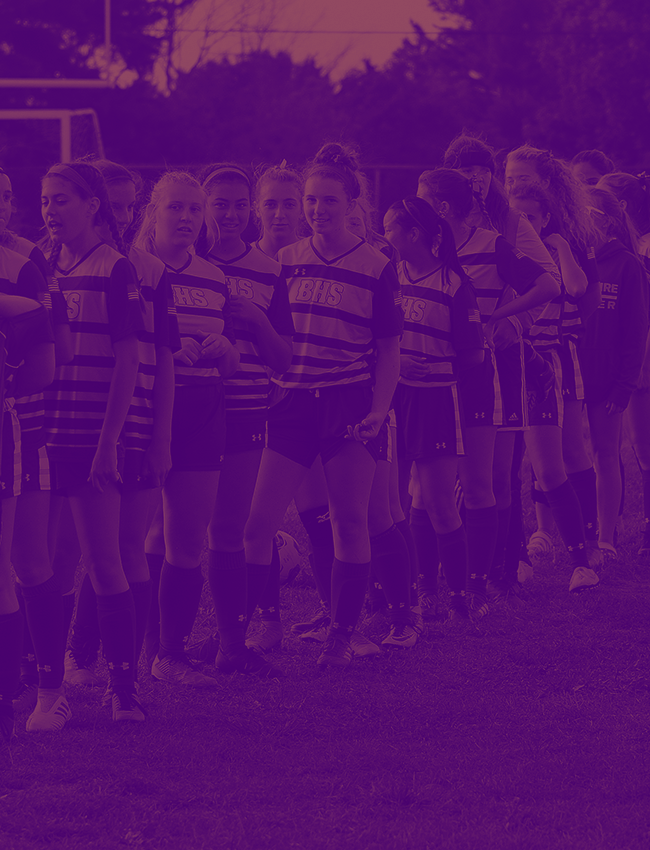 The Badgers traveled to beautiful Bob Cene Park to take on the Fighting Irish of Youngstown Ursuline today in the 1st game of a DH.

The Badger lineup jumped out to an early lead scoring 5 runs in the 1st inning. Jack Jacobs and Blake Jenkins started with back to back singles. Jake Brown was hit by a pitch and Brian Brent hit into a fielders choice to score the first run of the game. A single by Chris Groudle and a fielders choice by JT Bergmeier. It was then Garrett Bosse’s turn who hit a single and scored a run and guys advanced on an error by the Ursuline center fielder to make it 4-0. Bergmeier then scored on a ball hit by Joey Czekaj who was safe on an error by the 3rd baseman and the Badgers took a 5-0 lead.

Jack Jacobs got the start today and went 4 innings, striking out 1 and giving up 2 runs on 3 hits.

The defense showed up in this one as well making plays all over the field. Big highlight was in the bottom of the 1st with Ursuline threatening, Blake Jenkins caught a fly ball and then threw a strike to Bosse at the plate for the good old fashion 8-2 double play to end the inning.